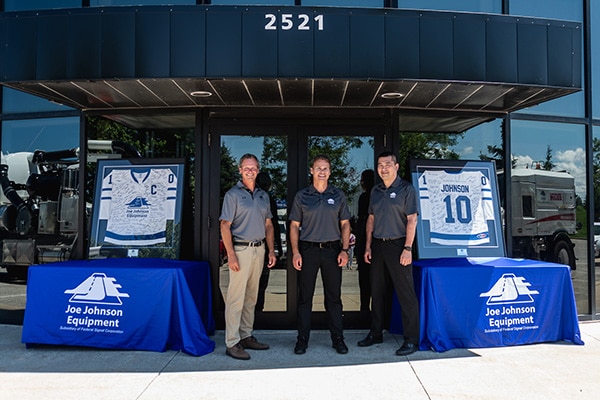 At the end of June, we were pleased to celebrate Joe Johnson Jr.’s retirement from JJE. After 24 years of dedicated leadership, customer service and successful business growth, Joe is excited to enter his next chapter. Joe has served as the President of Joe Johnson Equipment since 1997, and as the SVP of Federal Signal Aftermarket since 2018. His departure comes at a time when both JJE and Federal Signal are strong, stable and growing.

Under Joe’s steadfast leadership, JJE was named one of Canada’s 50 Best Managed Companies from 2011-2015; an awards program recognizing excellence in private Canadian-owned companies. In 2016, JJE joined the Federal Signal Corporation family and became publicly traded – an historic moment for the organization, and welcome achievement to the Johnson family.

During his next phase, Joe’s focus will be on spending more time with his family and pursuing personal goals that include an increased involvement in philanthropy and personal development.

Joe’s successor, Ted Hui, was the COO for JJE prior to the acquisition by Federal Signal and has been a key member of JJE’s leadership team since 2006. Ted will assume responsibility for the Federal Signal Aftermarket group while Joe will remain an advisor to Aftermarket team to consult on business strategy as JJE enters its exciting next phase of growth.

Thank you, Joe, for your commitment to, passion for and excellence in all-things-JJE. Specifically, thank you for your loyalty and support to the JJE Team and the JJE customers. Enjoy this next chapter in your life! 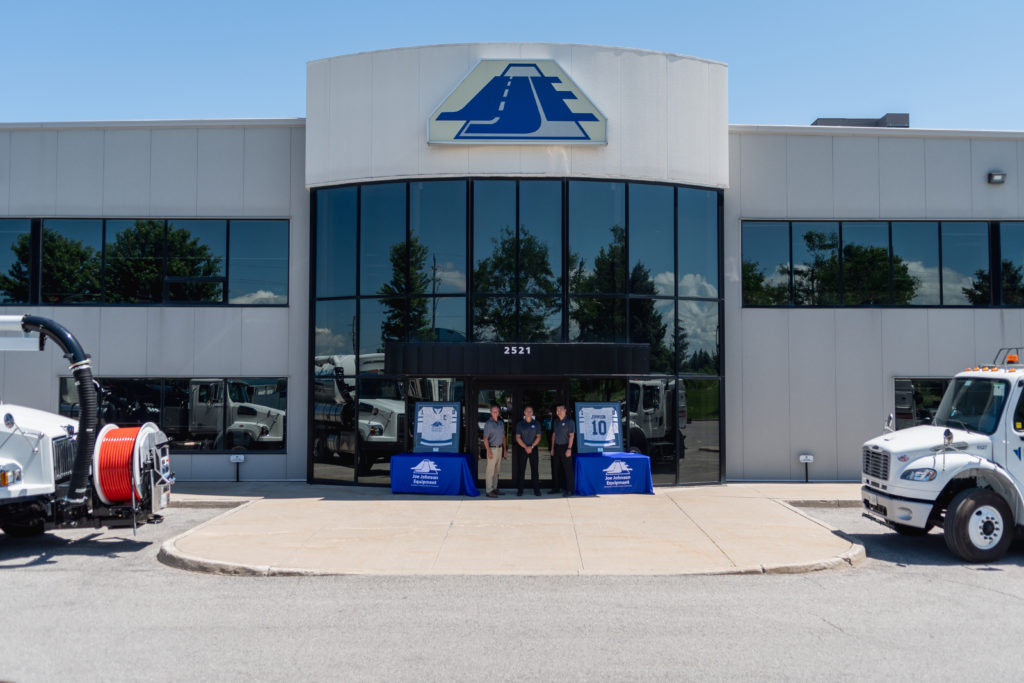