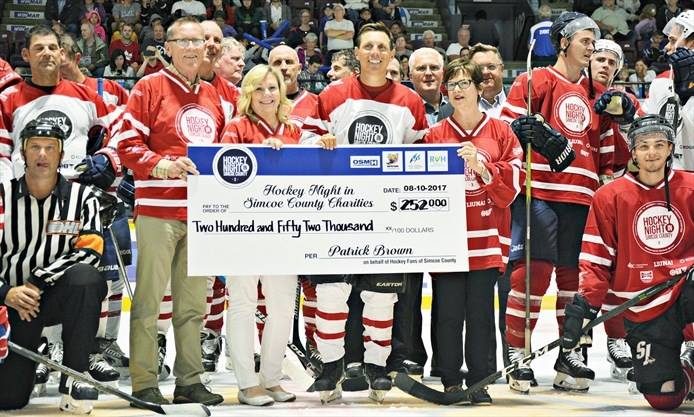 On August 10th, JJE was a proud sponsor of the 10th annual Hockey Night in Simcoe County. 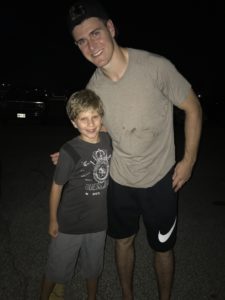