As easy to install as they are to switch from one flash pattern to the next
The HighLighter LED suction-cup and magnet mount models include a cigarette lighter plug and built-in ON-OFF switch that makes them simple to install and just as simple to operate. Incorporated into the top of the LED dome is Federal Signal’s innovative MagnetSelect™ feature (patent pending) that enables users to quickly, easily select from more than 19 user selectable flash patterns using a simple magnet (user provided). 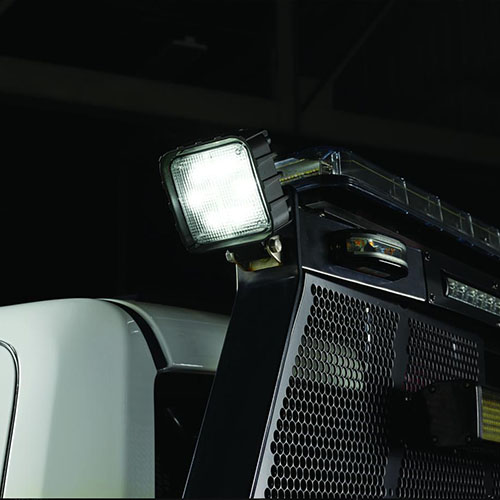 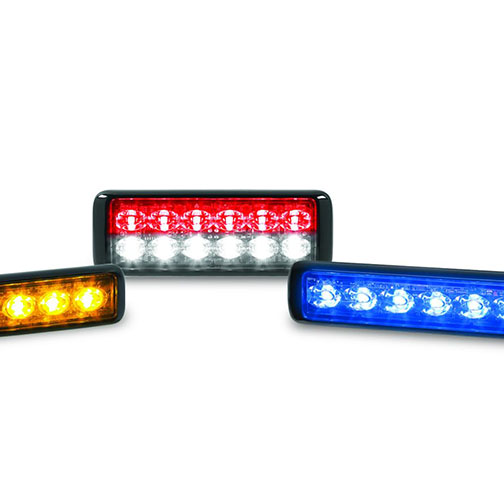 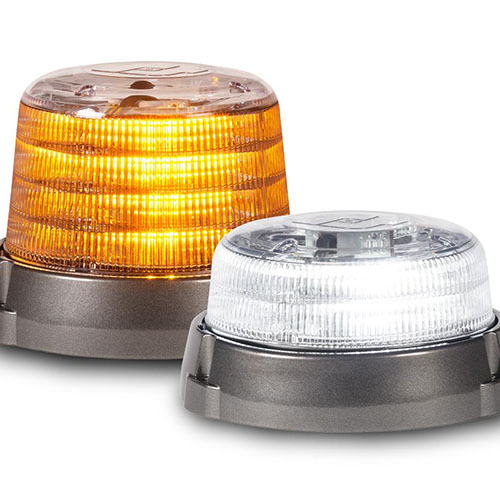 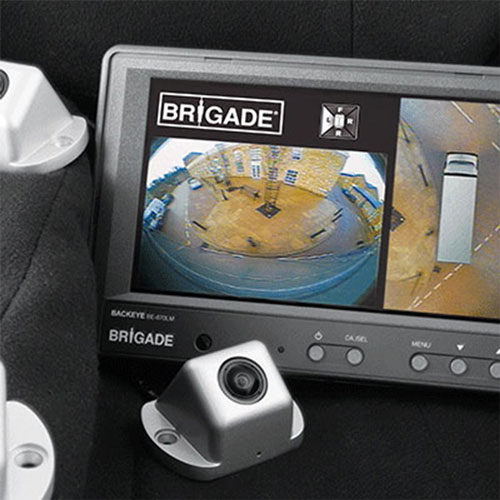